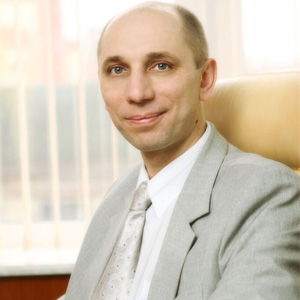 Digital Transformation and technological advancements in a NEO Bank

The Bank's Experience: How a Company's Use of Fintech Can Accelerate...

Fintech solutions for the exploding savings market: How banks can...

Looking to Finance a Tech Startup? Your Timing May Be Just Right